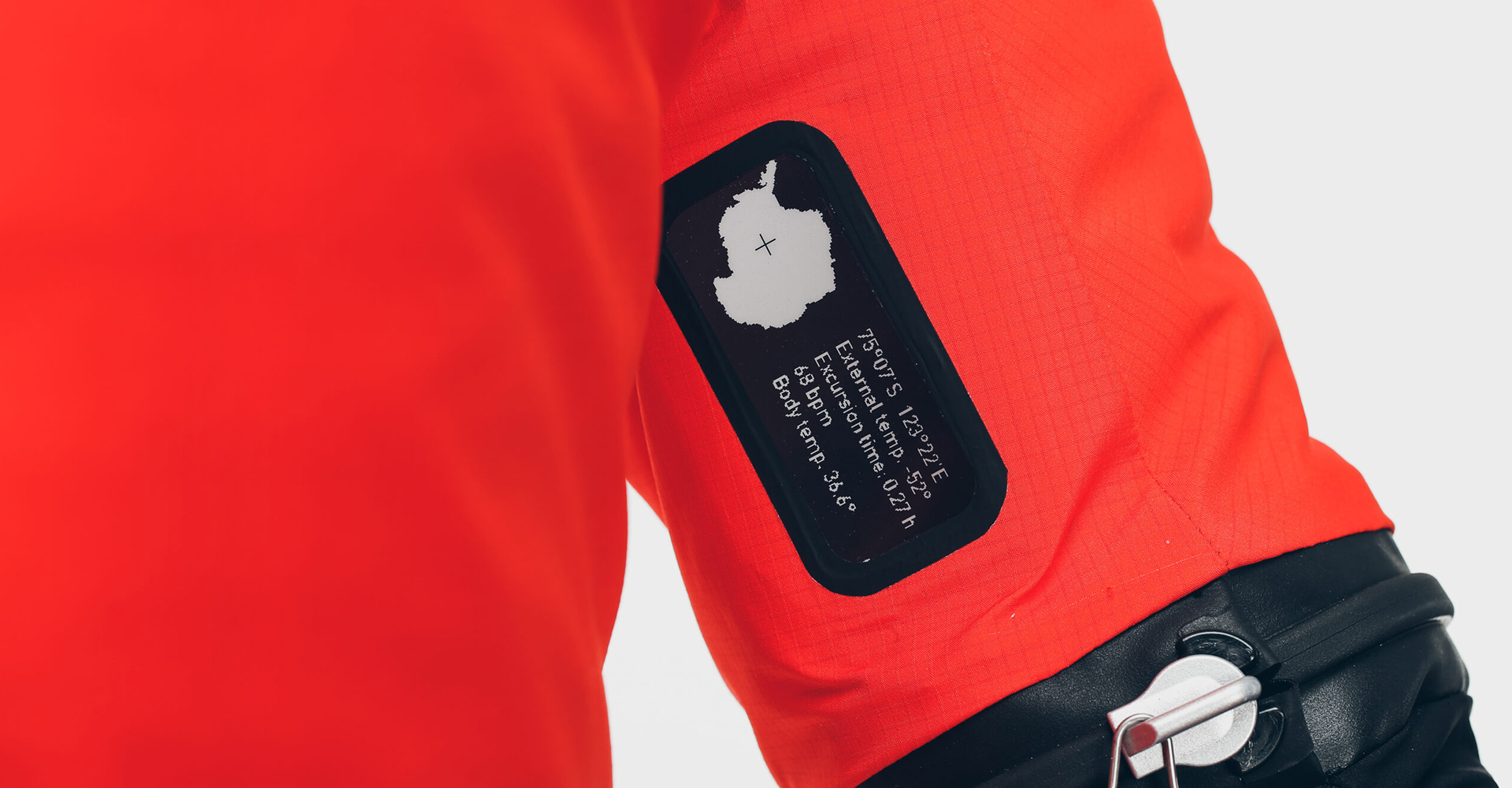 In the era of the Anthropocene, it’s urgent to shift our collective attention South.

Antarctica, a continent that accounts for 10% of planet earth and 70% of the world’s fresh water, is at once the greatest repository of planetary climate data and the largest threat to all coastal communities.

On the 200th anniversary of its discovery, Antarctic Resolution offers a high-resolution image of the hyper-surveilled yet neglected continent at multiple scales, from the liquid air particles contained in its ice cores to the polar region at large. In its analogue manifestation, the book is only the tip of an iceberg of an underlying movement advocating for Antarctic resolution that was born out of the cross-disciplinary and transnational collaboration that led to its production.

International experts and practitioners from the fields of science, technology, architecture, engineering, history, political science, law, anthropology, literature, and visual art, came together for the first time in this publication, with the ambition of awakening a collective consciousness of the Southernmost continent and instill a sense of urgency informed by scientific evidence, as well as unveil latent geopolitical agendas of one of the few planetary global commons, and document the invaluable lessons learned in two hundred years of inhabitation in the extreme.

Catalysed by UNLESS, a not-for-profit research platform that mobilizes architecture as an agency for investigation and change, Antarctic Resolution juxtaposes academic content with highly visual information. Alongside archival and contemporary photography, the book is dense with drawings, diagrams and cartographies produced by the global network of The Polar Lab. Resisting the temptation of imposing a conclusive narrative, the publication structure offers knowledge in the form of fragments – flashes that shed light in a continent that lies in the dark for six months each year.