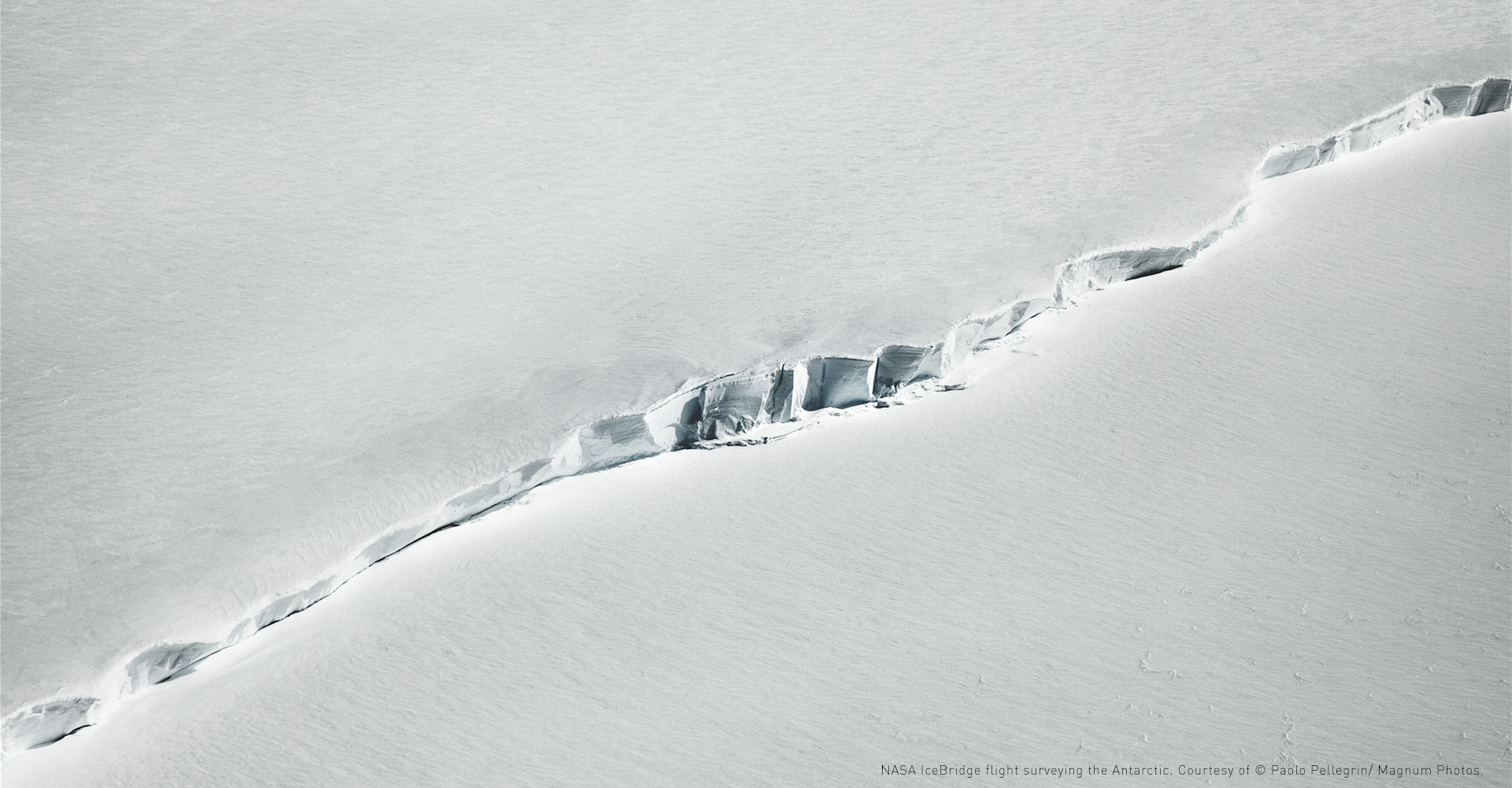 Antarctica is the most pristine territory on our planet. Thanks to its peculiar and extreme characteristics it becomes a huge natural laboratory for people. The rarefied, cold, dry atmosphere and its mostly clear sky, allow the telescopes to have good visibility; and the three-month long night allows long periods of continuous study of the universe. Glaciology studies are also very important: related to snow and ice, allow to deduce important informations on the climate and its changes, first of all the “greenhouse effect” phenomenon. The study and research in Antarctica are therefore an important piece for understanding the ecosystem and its changes over time.

The Antarctic environment, especially during the polar night, also has several similarities with the space environment. For this reason, important international studies on psycho-adaptation are also carried out human physique to isolation, hypoxia and the absence of sunlight, typical of areas of the Moon and Mars. One of the most important stations where these studies are carried out is the Italian-French station Concordia, which remains completely isolated during the winter for more than nine months and where the temperature drops to over -80°C.

Italy has been present in Antarctica since 1985 with a government scientific program, the National Program of Research in Antarctica (PNRA), and currently carries out studies in two Antarctic stations: the aforementioned Italian-French Concordia station and the Mario Zucchelli station, home of great research and discoveries. The scholars are forced to work at temperatures that exceed -80°C: for this reason, the research has turned to thermal protection devices that allow living and working in such rigid climates even for long periods. The inconveniences encountered, however, are not few: starting from the heaviness of Antarctic suits, which do not facilitate movement, up to the poor breathability of the fabrics used.

D-Air Lab has taken up the challenge of UNLESS to design a garment that meets the needs of scholars and researchers in Antarctica, giving life to the Antarctica Suit. This highly technological garment is composed of an underwear and an external cover that allow explorers to work in the harsh conditions of Antarctica for an estimated time of two hours, keeping the vital conditions stable and facilitating movements. The suit was successfully tested during the XXXVI Italian Expedition to Antarctica and the prototype is exhibited in “Antarctic Resolution”, an exhibition by Giulia Foscari / UNLESS held in the Central Pavilion of the Giardini of the Venice Biennale on the occasion of the 2021 Architecture Biennale.