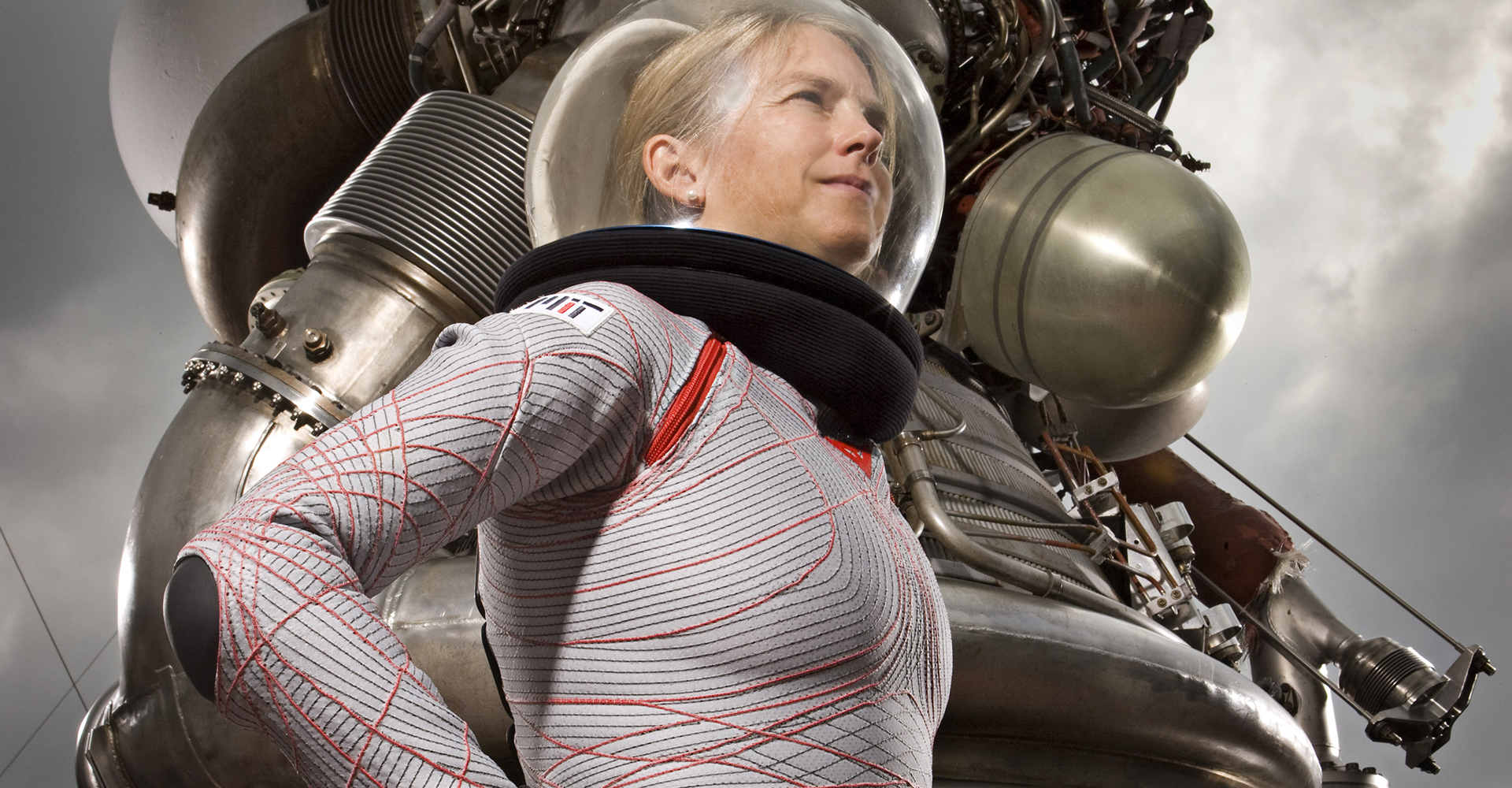 07/09/2022 – A reflection by the Designer and Art Director of D-Air lab, Alberto Piovesan, before his speech at the Round Table on the occasion of the 800th anniversary celebration of the University of Padua, on the theme Space.

The term Space Economy has entered the daily scenario in an important way, not only of those who work “in the industry,” but also and increasingly of each of us.

The expression itself refers in an absolutely natural and inveitable way to Space, but it should be considered that behind this “cosmic nothingness” there are instead many nuances that delineate a complexity made up of aggregation and experimentation; and right here -this time- I would like to dwell, remaining for a moment with my feet planted (or almost) on Earth.

I would like to talk about Antarctica, the trait d’union between ordinary everyday life and the space missions of the near future. The South Pole is not by chance, due to its environmental characteristics, one of the test fields for the preparation of astronauts, but it is also something absolutely close to D-Air Lab: in the scenario of the many ambitious goals of the company there is to provide protection for those who, just like astronauts, operate in hostile, almost prohibitive conditions.
Thus, a suit is born, which in terms of innovative features is very close to that of astronauts, but which – because of the need to clothe a sustained number of researchers from now to the coming years – takes into account perhaps for the first time in this “space” context the logics proper to industrialization.

So here are all the choices (from the selection of the single yarn, the single membrane, the electronic components, and the sensors) are made according to performance but also to technical feasibility, reproducibility, cost, and reliability.+3220 m a.s.l. and -70° perceived were some of the parameters that I was able to personally test in a climate chamber simulation to measure us precisely against the context.

An experience – from the initial conception to testing – that has involved numerous figures with totally different skills (designers, ergonomics experts, engineers, doctors) demonstrating that collaboration and cohesion (within a context such as that of our district, which is rich in small businesses) are fundamental elements for the success of such ambitious projects.
Everything also becomes easier the moment we begin to look at these enterprises as not something futuristic but something much closer to us.

Finally, as a designer, I would like to add that the Dreaming – less tangible – part must never fail within the “Team” organism, which in a constant balance between imagination and feasibility enables all of us to reach new goals by ever more efficient means; of the series: “believing to see and not vice versa.”

On the cover is the Biosuit, the space suit designed and created by Dava Newman (Professor of Aeronautics, Astronautics and Systems Engineering at MIT and Former NASA Deputy Administrator), in collaboration with Dainese, which is lighter, tighter fitting and more ergonomic than classic spacesuits, designed from Arthur Iberall’s studies in the 1940s on the concept of “lines of non-extension,” lines on the human body over which pressure can be exerted without thereby restricting movement.